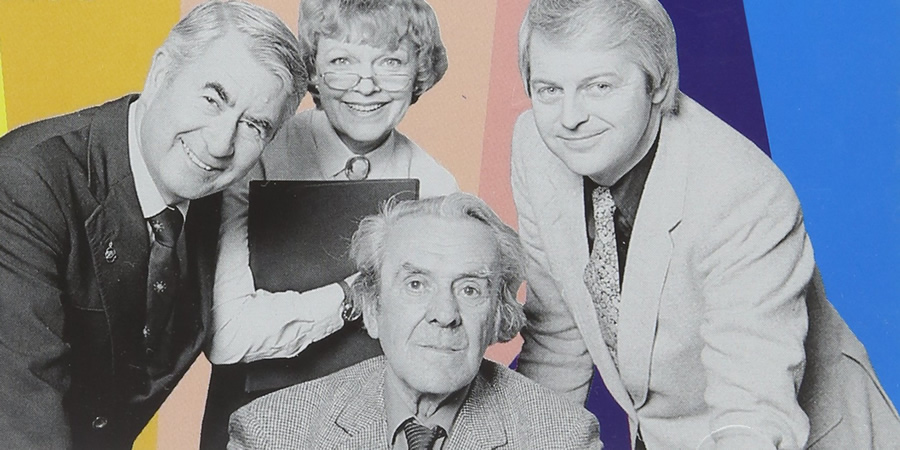 It Sticks Out Half a Mile was a BBC Radio sitcom created by Harold Snoad and Michael Knowles as a sequel to the television war sitcom Dad’s Army, for which Snoad and Knowles had written radio adaptations.

The original pilot episode, set in 1948, involved former bank manager and Home Guard Captain George Mainwaring (Arthur Lowe) deciding to renovate a decrepit seaside pier in the fictional town of Frambourne-on-Sea, only to find when applying for a bank loan that the manager of the local branch is his former chief cashier and Home Guard Sergeant Arthur Wilson (John Le Mesurier).

The pilot, recorded in 1981, was not used and Lowe died in April 1982, ending production. But Lowe’s widow had enjoyed the show and persuaded the writers to start again with a new cast. You can download the original pilot starring John Lowe from our download section.

The new version involved Bert Hodges (Bill Pertwee), former ARP warden and nemesis of Mainwaring’s Home Guard unit, approaching “stupid boy” and former Home Guard Private Frank Pike (Ian Lavender) with a proposal to renovate the pier at Frambourne. In order to finance this plan, Pike has to approach bank manager Wilson (Le Mesurier), who just happens to be his “uncle” (publicly a friend of his mother’s, but strongly hinted to the audience to be Pike’s father), for a loan.

Wilson suspects the only reason Hodges approached Pike was to get to the bank’s money through him. Nevertheless, Pike and Wilson put aside their wartime quarrel with Hodges – more or less – and the renovation begins.

Some different actors were used for some of the minor parts, for example, Mrs. Fox, who was played here by Mollie Sugden.

Broadcast
Due to the death of Arthur Lowe, the original pilot was not broadcast. The master recording was apparently wiped, but co-writer Snoad kept a copy which he later returned to the BBC. A short excerpt was played on a documentary entitled Radio’s Lost Property on 1 November 2003, with the complete programme heard on a BBC 7 compilation entitled Some of Our Archives were Missing on 29 May 2004 and again on 17 June 2008 to kick off a rerun of the entire series.

The series proper was first broadcast on BBC Radio 4 on 13 November 1983 and ran for 13 episodes. It was subsequently repeated again on BBC Radio 2, but an apparent mix-up between different BBC departments resulted in most of the original masters being wiped.

The series featured some of John Le Mesurier’s last performances and many listeners were shocked to discover that the BBC was still wiping material as late as the 1980s.

The BBC’s Treasure Hunt has unearthed off-air recordings of a great many shows that would otherwise have been lost, including It Sticks Out Half a Mile, and the digital radio archive channel BBC 7 has broadcast the recovered copies of the series. Some of these are of variable quality, but according to a message on the BBC 7 message board, better quality versions have now been located.

Remakes
There were two attempts to adapt the show for television – without the Dad’s Army characters. The first was a BBC pilot, Walking the Planks, starring Michael Elphick.

The BBC decided not to commission a series, so Knowles and Snoad took the concept to Yorkshire Television, where a seven-episode series (now titled High & Dry) was made, with Bernard Cribbins taking over Elphick’s role. Richard Wilson and Vivienne Martin appeared in both versions. 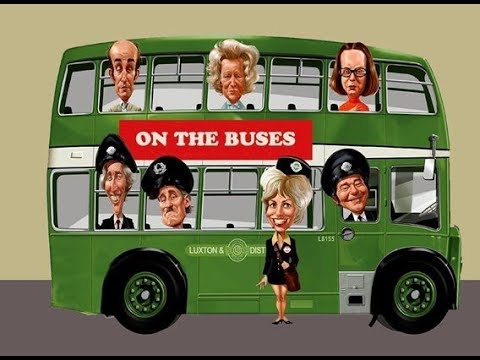 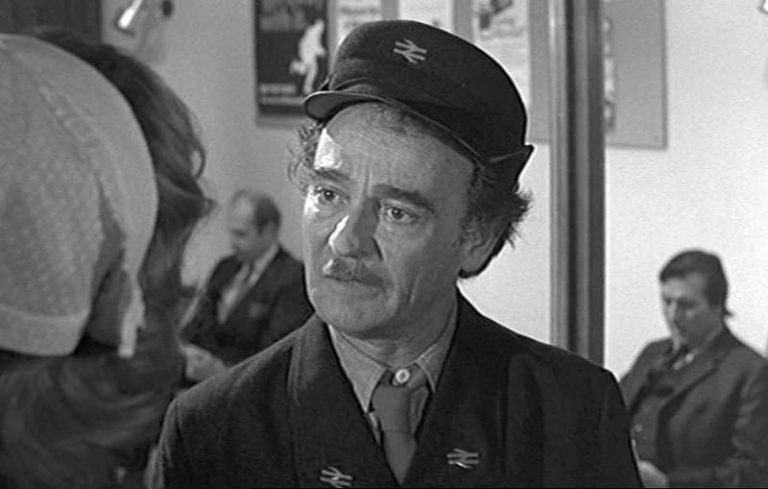 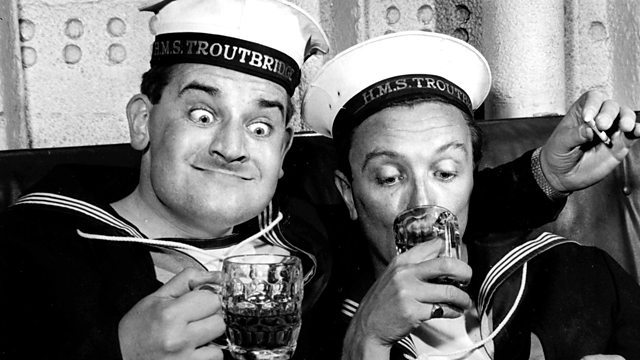 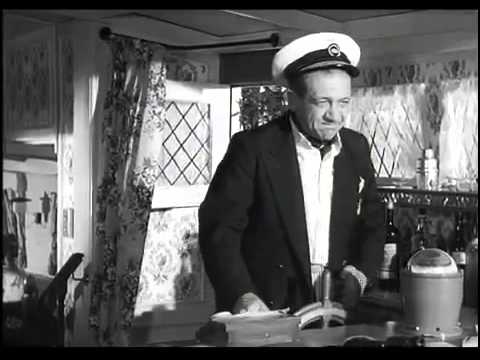